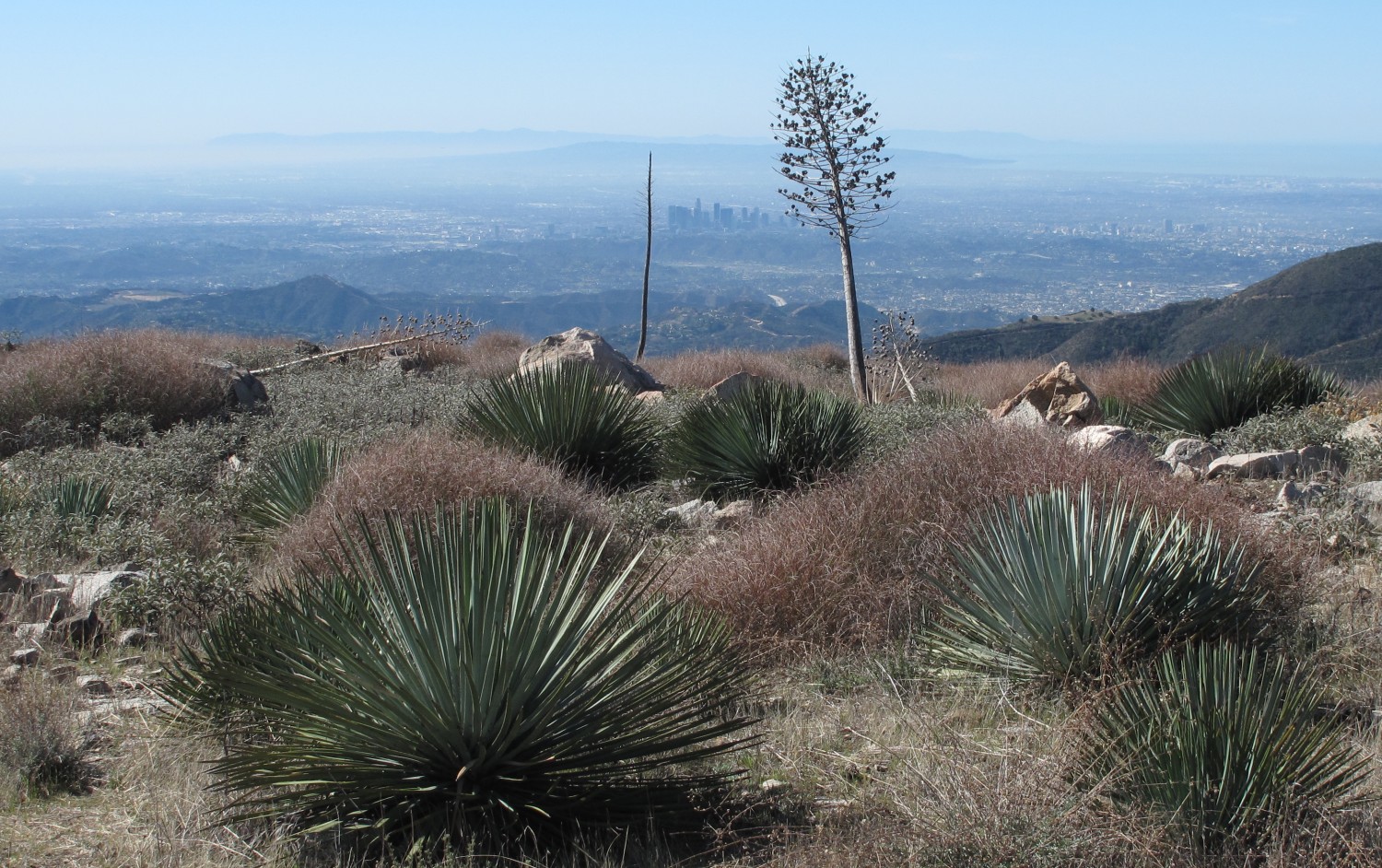 On the Air, SOTA, Summits on the Air

The Hoyt Mnt. hike starts right next to the parking lot at mile marker 32.82 on the Los Angeles Crest Highway 2. It’s not along hike but an extremely steep one. The elevation gain is substantial right from the start and until you reach the first stone cairn you had an extreme good workout.  Hoyt is the one behind this marked summit and has its own cairn. 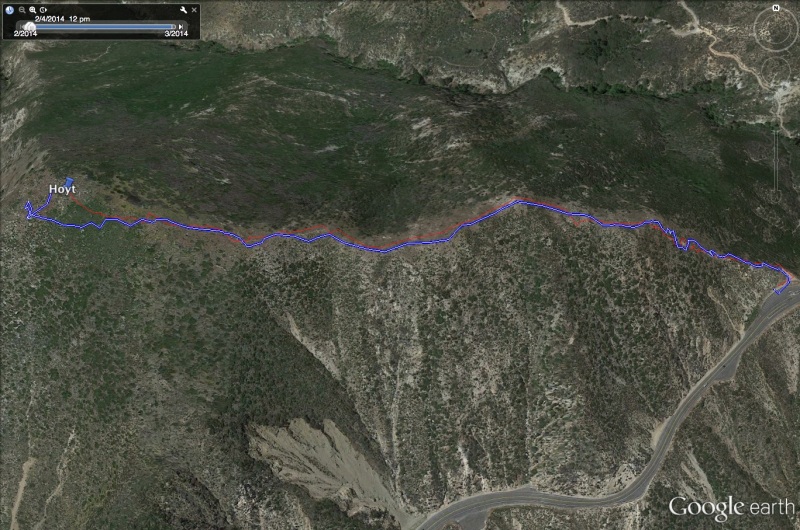 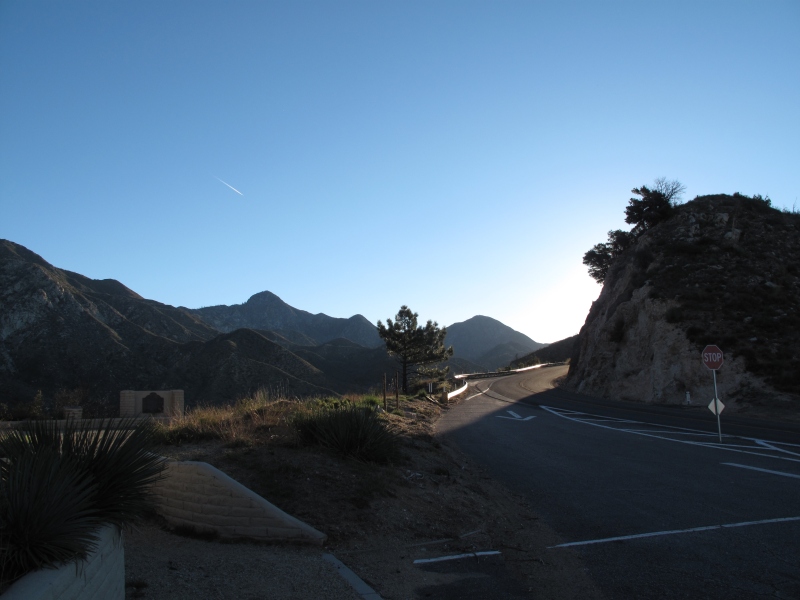 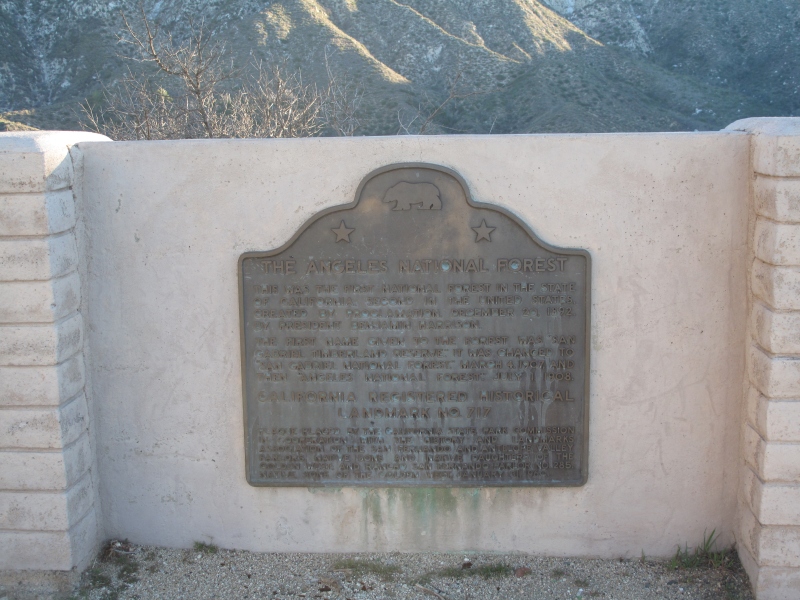 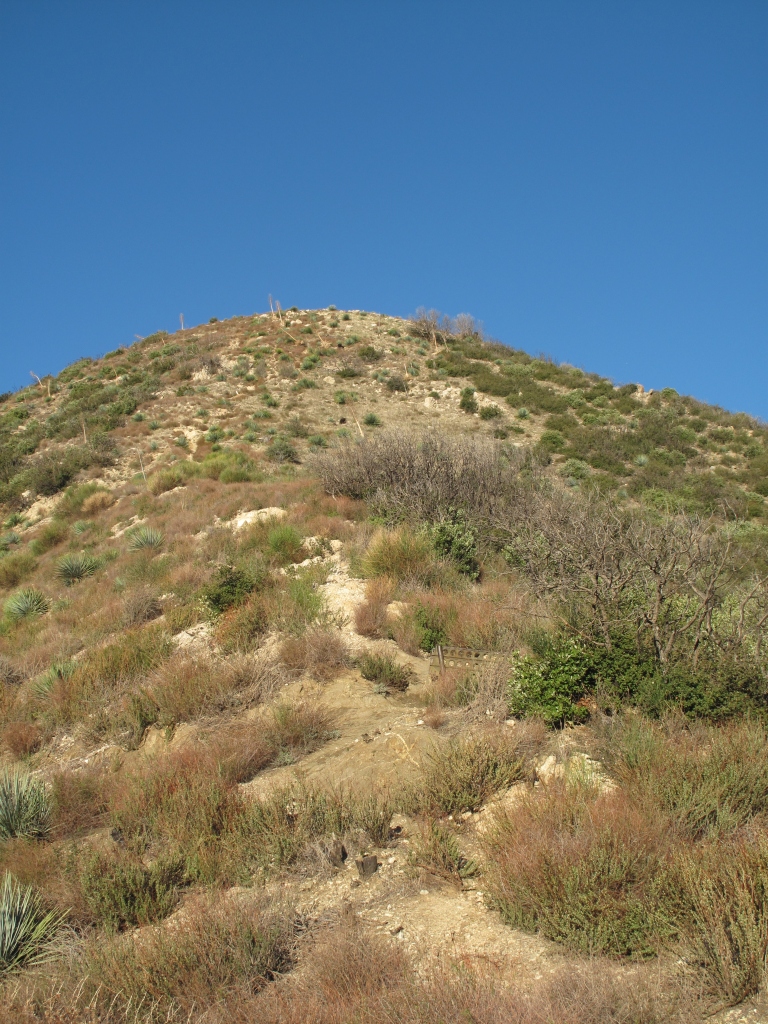 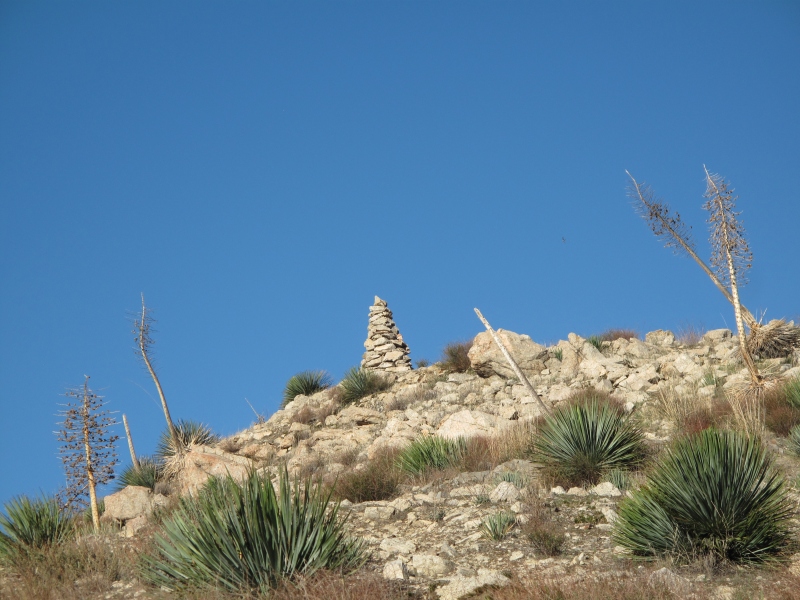 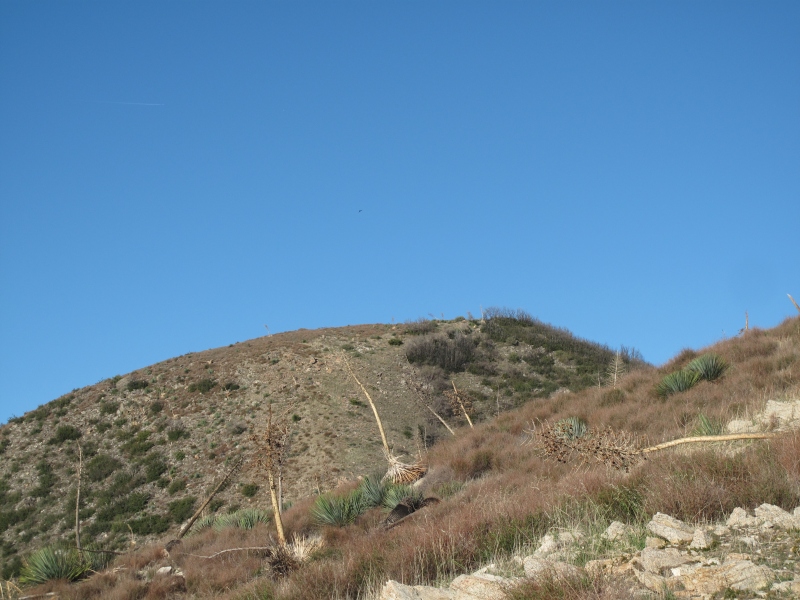 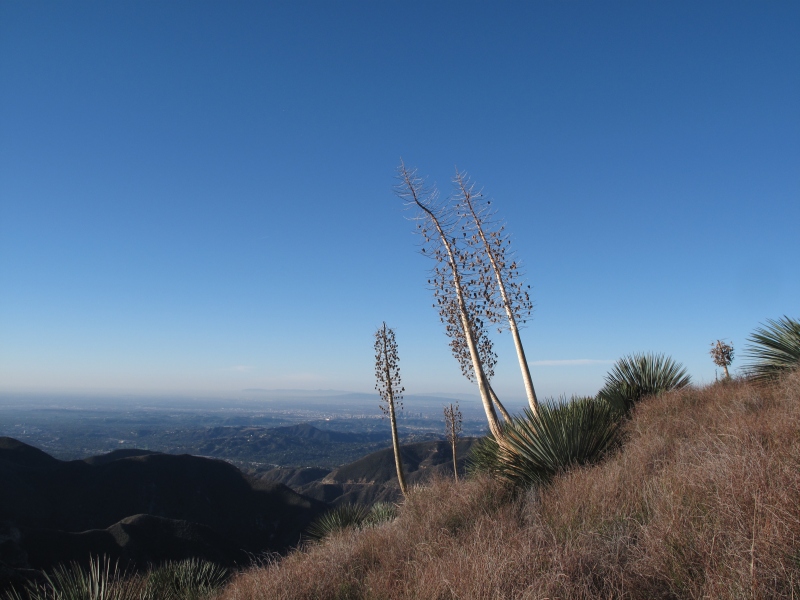 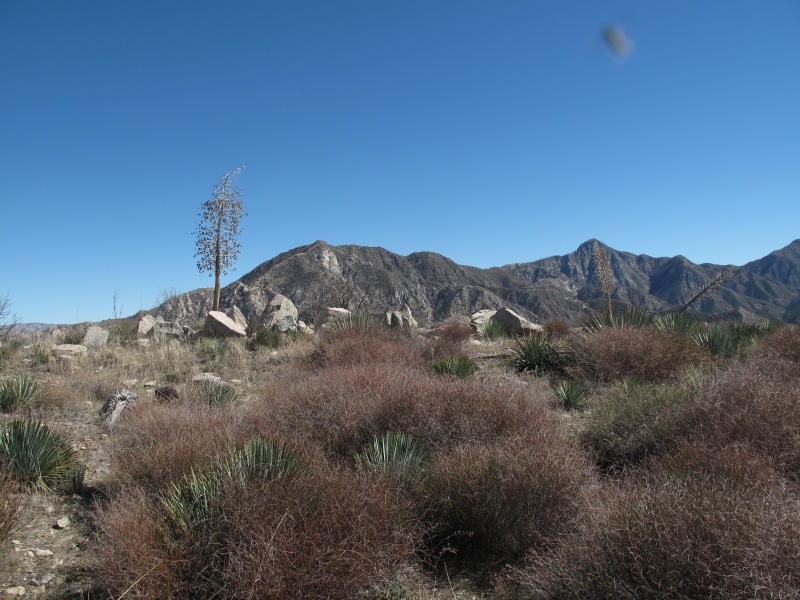 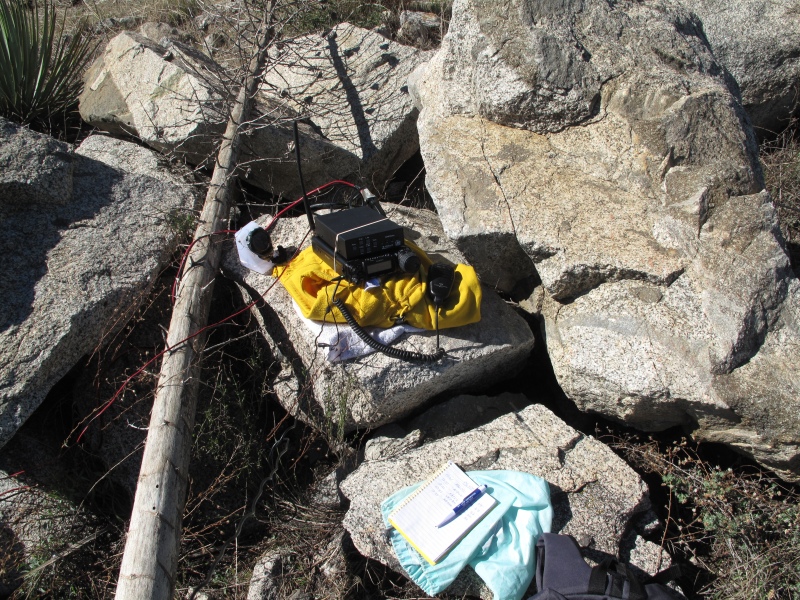 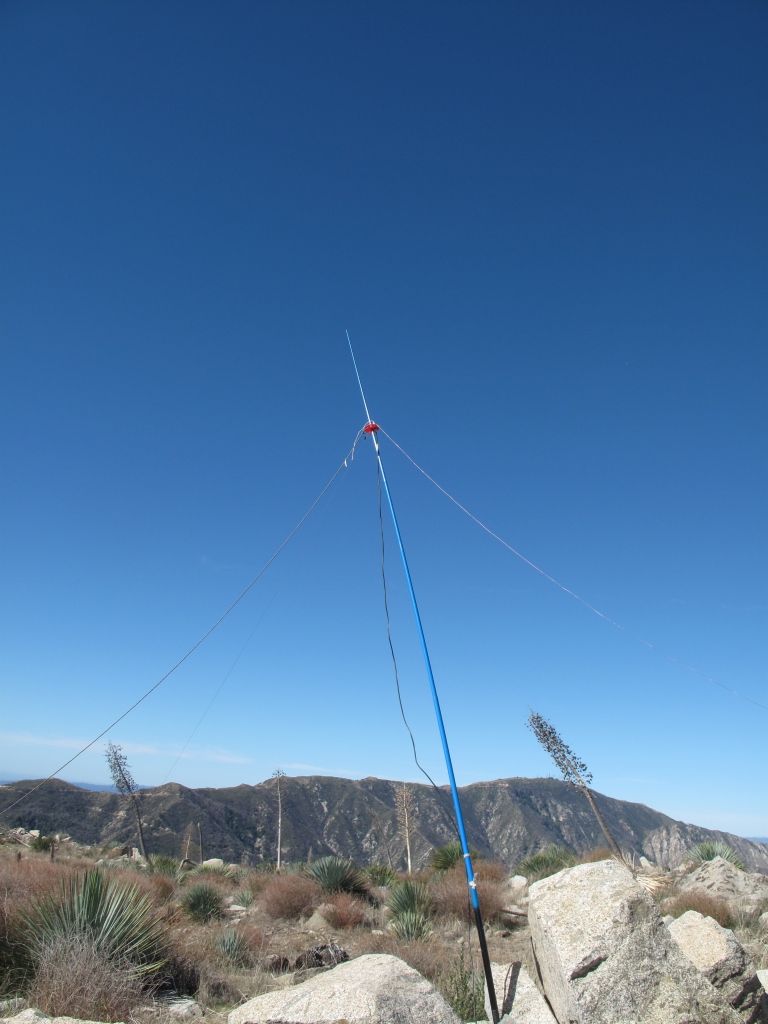 Until the second cairn on Hoyt there is some kind of faint trail to the summit plateau you have to bushwhack. On the summit were extremely windy conditions and I lost my notes during setup “gone with the wind”. So I started the activation without knowing the exact summit designation (who can keep these cryptic designators in mind – I don’t). The band conditions were very good and the problem with the designator was solved with my second contact KB6CIO (Bob) mobile on the highways of Orange County. He gave me the designator and spotted me thanks a lot Bob.

Hoyt Mountain is a very nice summit really worth the hike – even its a very challenging hike to the top, not to mention the descent.

Thanks to the following contacts from Hoyt Mountain: 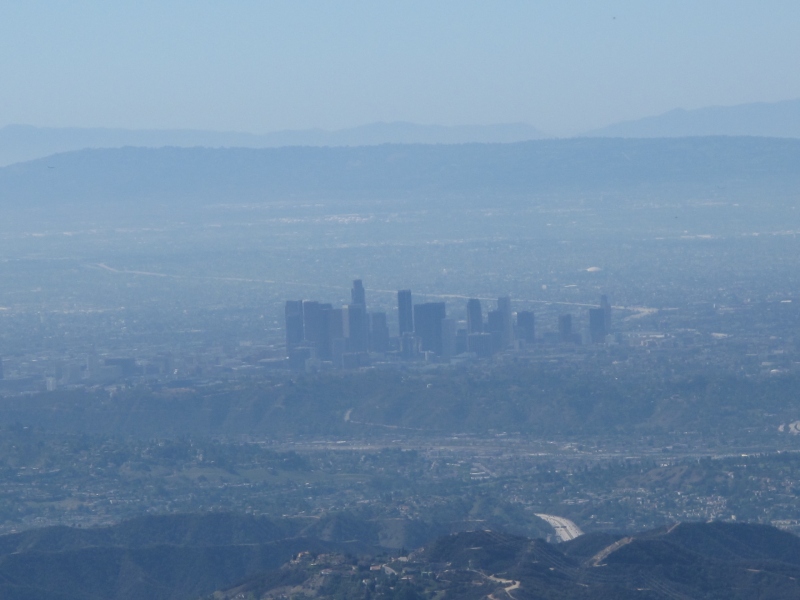 Los Angeles from the summit 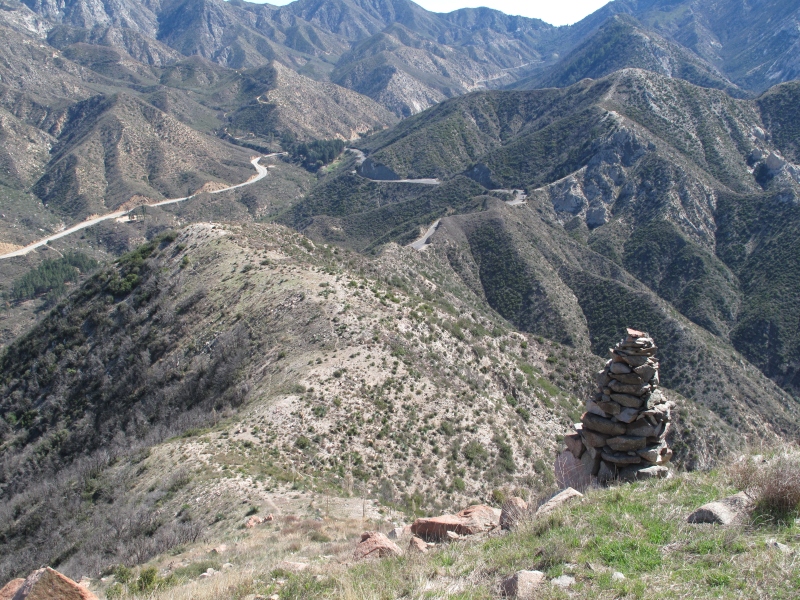 Descent from the Hoyt cairn