Hiking, On the Air, SOTA, Summits on the Air

Trail to the summit at 6:45 in the morning

Route to the summit via North Shore Dr. in Fawnskin (Big Bear Lake)

For the access to the summit I used the Forest Road 3N09 from the North Shore Drive in Fawnskin until the crossing with the Pacific Crest Trail. Shortly before the PCT there is a possibility to park. I followed the PCT until it intersects with the summit trail. On the way up I encountered some deer, actually I saw only one until I had a closer look at the photo I took. There were several deers – I just didn’t see them that’s what is called perfect camouflage. The hike to the summit is shaded most of the time and the views are spectacular. At the summit are several antenna installations and I set up my operation underneath some trees.

Final approach to the summit

Deer on the trail 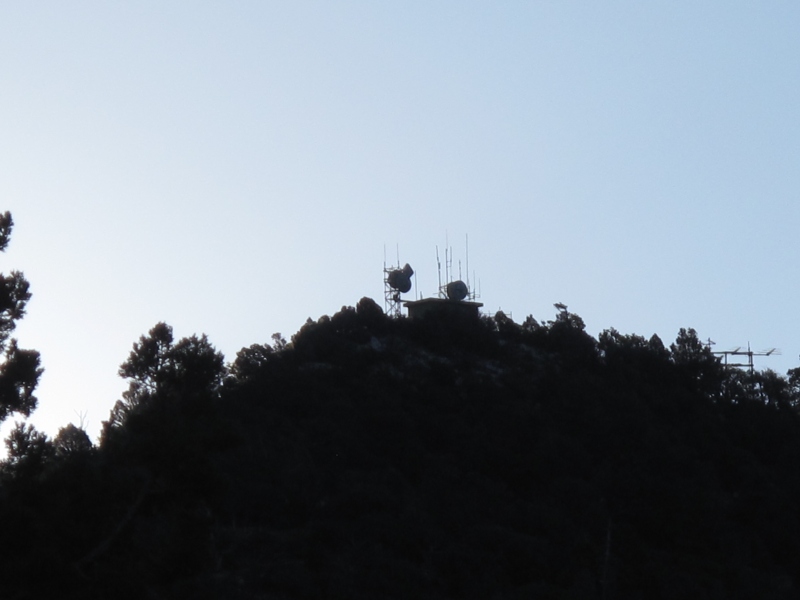 Bertha Peak from the trail 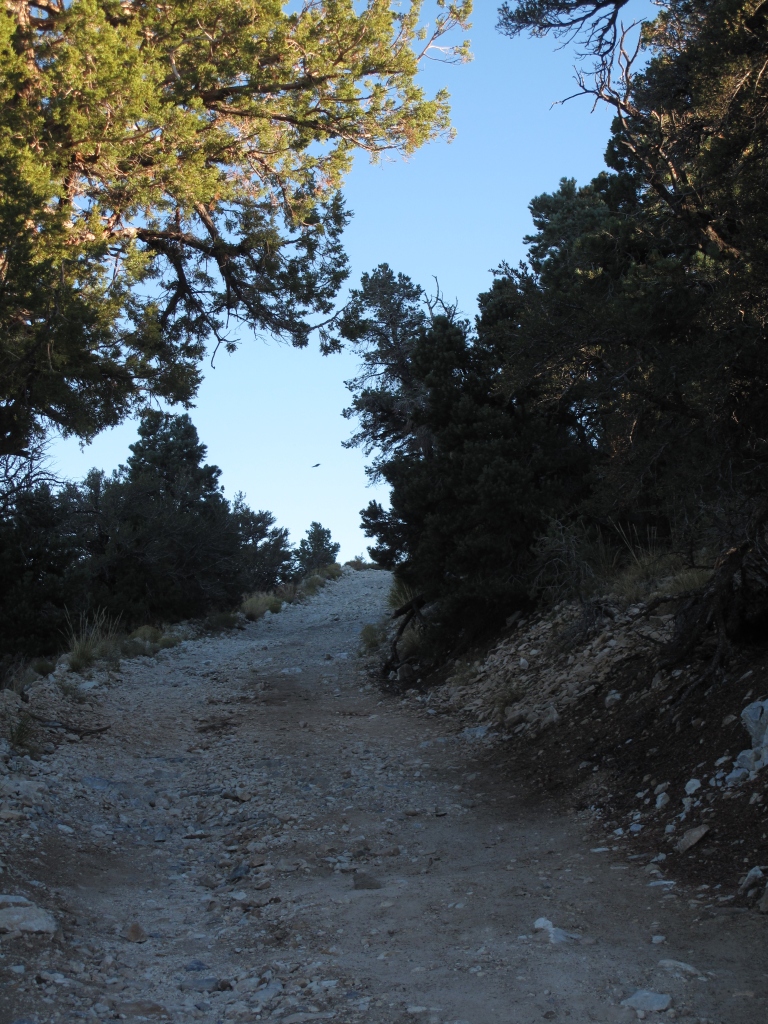 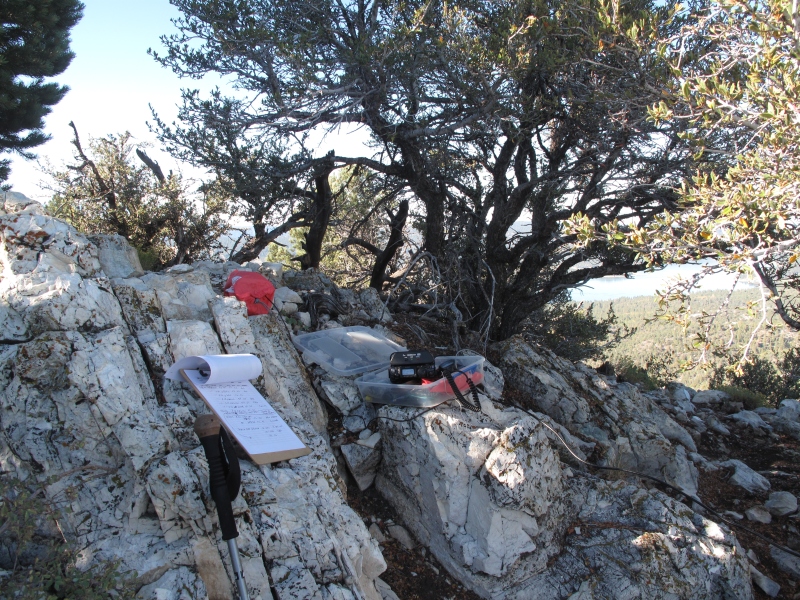 The activation was a QRP operation 5W using a FT-817. The band conditions were not too good but I made some nice contacts on 40m, 20m and 15m. No CW this time I still struggle with copying and the fact that I have the problem of blanking out and can’t follow anymore. So I first have to improve this before I dare a CW activation. Made a S2S with N6MKW Mike operating from W6/SC-001 on 40m.

The trail is shaded by trees most of the time 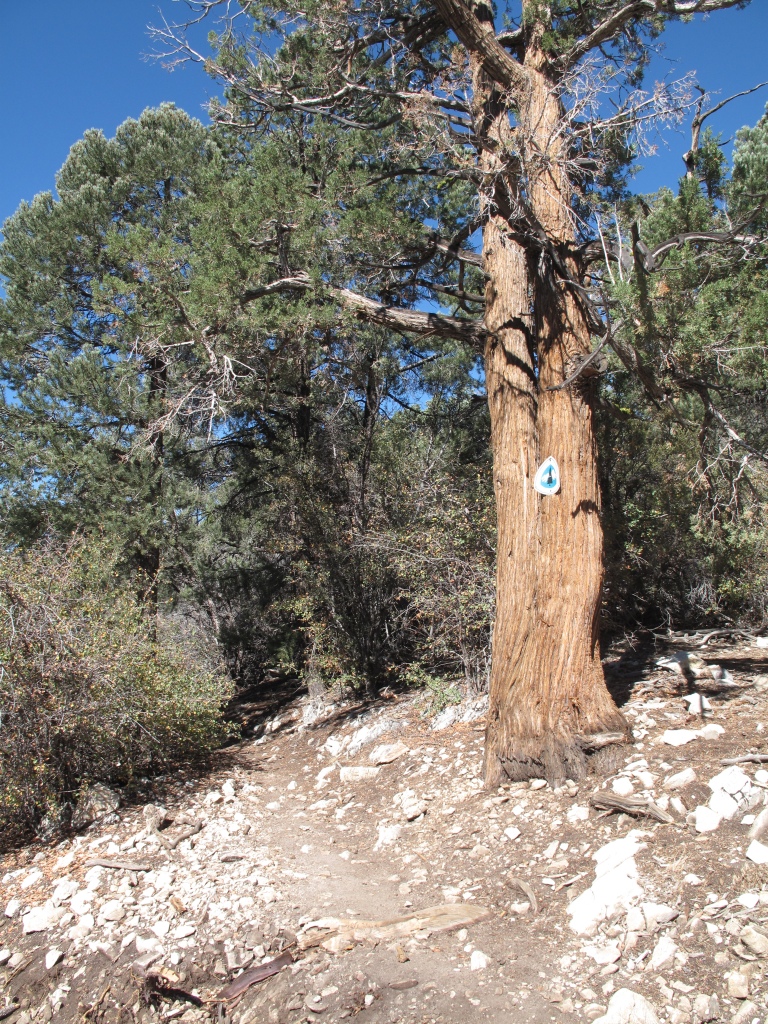 Intersection of the summit trail and PCT